The History & Future of the Indian Child Welfare Act: Consequences & Implications of the Supreme Court Case

Session 2: Consequences and Implications of the Supreme Court Case--The panel of legal experts and activists will discuss the potential implications of the upcoming supreme court case for ICWA and tribal sovereignty. 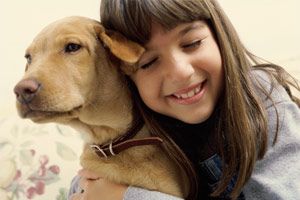 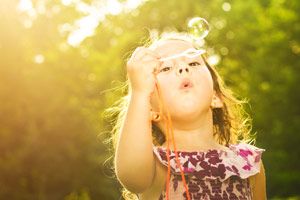